Build Verification Testing is basic testing performed on every new build to make sure that it conforms to what is required of it before being passed to the testing or UAT team for further testing. This procedure can also called Build Acceptance Testing or Smoke Testing and is a measure of stability of the software build. This level of testing is vital for ascertaining the integrity of the build, especially when it is integrated with numerous other modules.

The main principle of build verification testing is that only testable and stable modules should be part of a build. This mean that when your build engineer creates a build for you, you need to test and find out that only testables parts are integrated with the build. Any unfinished or untested modules should be excluded. Since the test cases will be mostly predefined, the BVT will be automated, enabling these tests to be running as part of the continuous build and deployment. 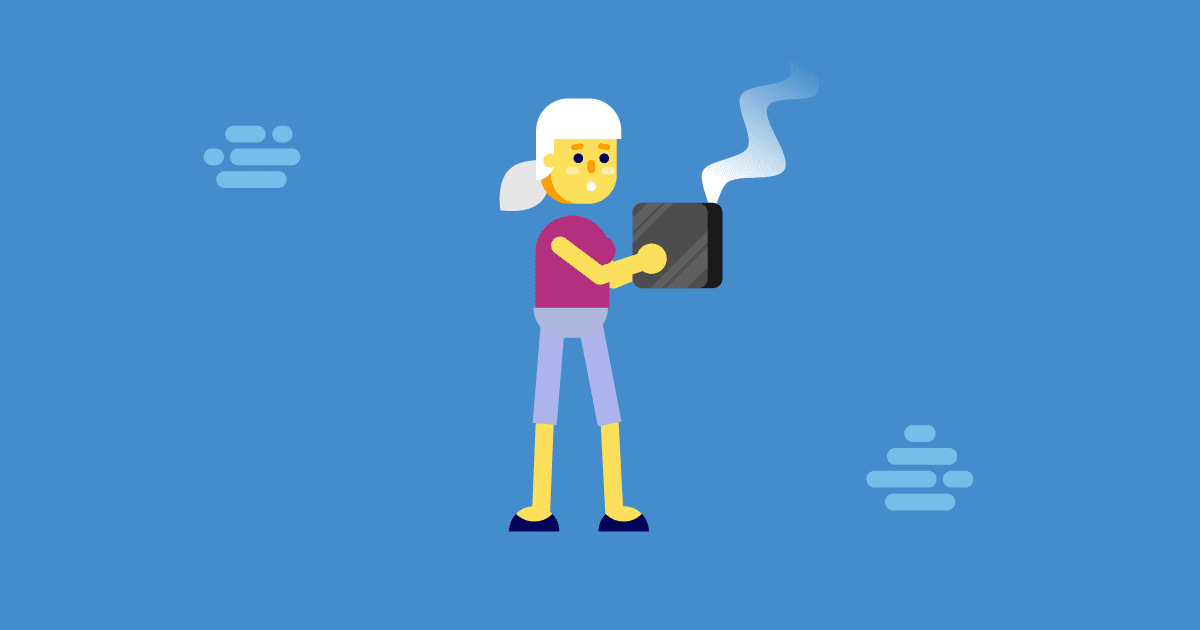 The Process of BVT

The BVT test process will be as follows:

The most important thing to remember here is that BVT are mostly automated. The tests are fairly repetitive and predefined, so it’s easy to understand why automation is favored. In order to save time and increase efficiency, testers automate the BVT test cases and include them as part of the continuous build and deployment process. As and when your build has more features added to it, extra test cases can be included in the test suite. Some Benefits of BVT