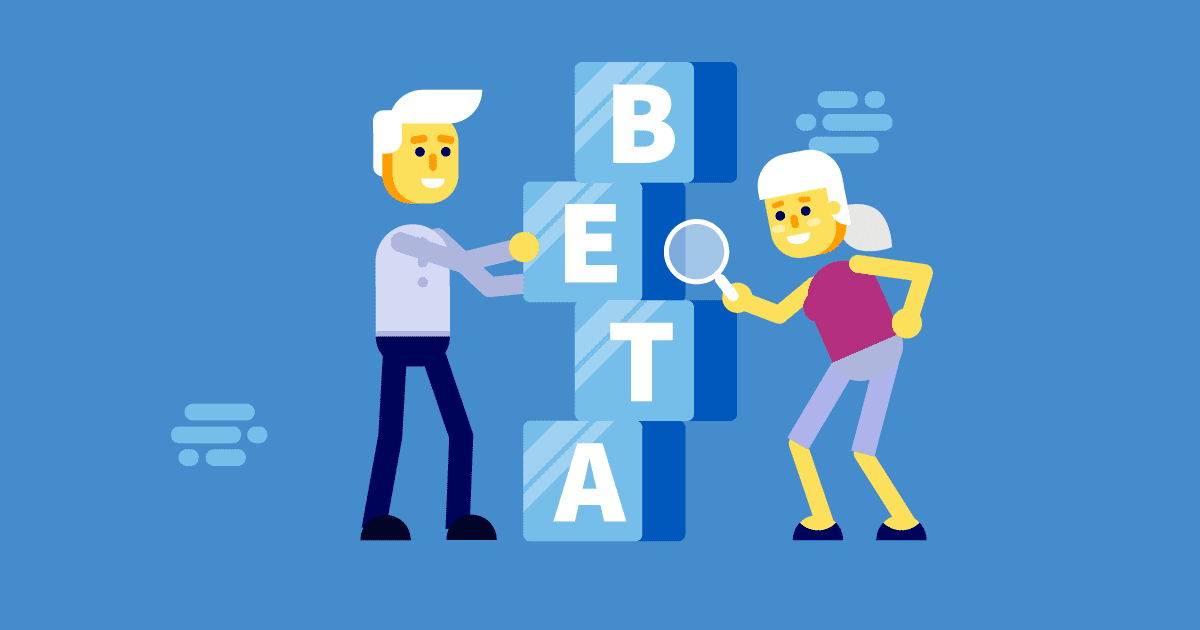 It is vital to know when planning a software release, that it will work as intended when in the hands of real users. What is Beta Testing? It’s a testing method of finding out before a full launch, how the software performs when used by people.

Beta testing is a form of user acceptance testing and takes place after alpha testing. Usually, alpha and beta tests are part of the same test schedule. In this kind of testing, a so-called beta version, a system with limited features of the software, is released for use by a set of external users to determine the software’s quality and overall customer satisfaction. Beta testing is the final step in the quality assurance process, and it focuses on identifying issues from a customer’s viewpoint. Feedback received from the spread of different users aids in enhancing the product because it helps in catering to different expectations and behaviors.

The Benefits of Beta Testing

To be successful, beta testing needs to involve different ranges and types of end-users. By consulting a varied pool of beta testers, the end product will benefit by being refined to incorporate the different user perspectives. One objective is to ensure that things work accurately for every potential user.

It’s not always possible to identify all bugs in a non-production environment. Beta tests help to isolate any bugs and issues that may have been missed during earlier testing phases, which if left, could severely impact the quality and stability of the software.

How to Plan and Conduct Effective Beta Testing

Beta testing differs from other types of testing. Because it involves working with people outside of the usual testing team, there are a number of areas that need to be prepared in advance.

A great deal of market research takes place leading up to the decision to launch a product. This is because its success and effectiveness remains theoretical until successfully tested in the real world. Beta testing gives the software team a platform to test these assumptions by exposing the product to a controlled group before the actual product launch. Therefore, this kind of testing is an integral part of any product launch as it supplies beneficial data on user experience and satisfaction. Largely due to beta testing, a better and more stable product can be released, creating a long lasting and satisfying experience for the end-users.