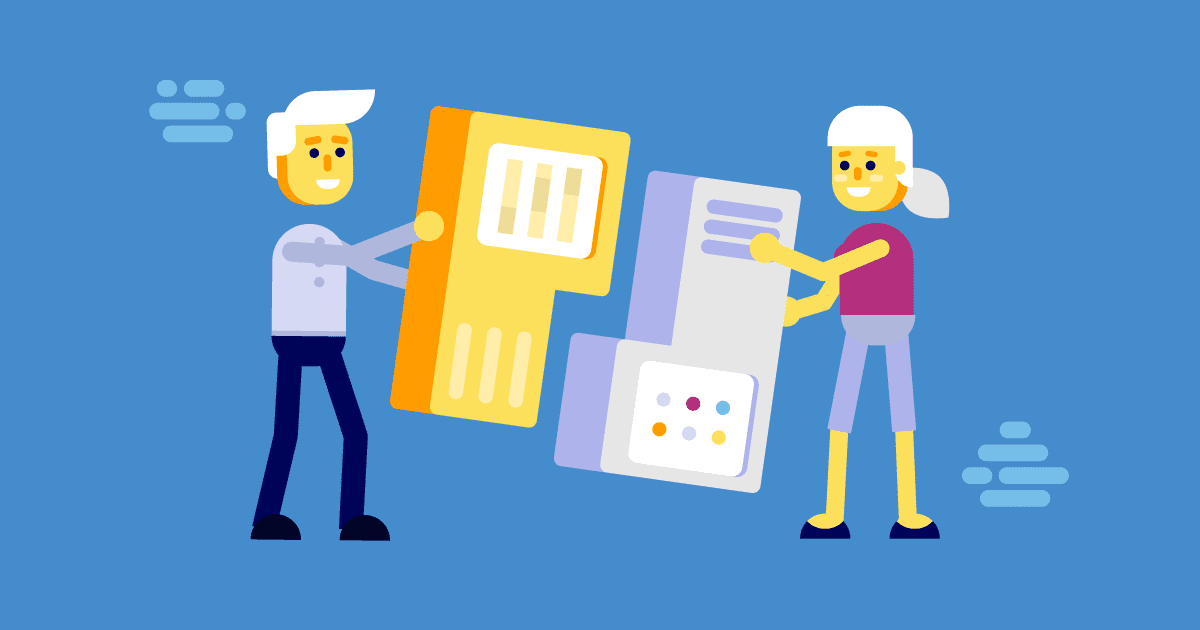 Software Testing is an integral phase of the Software Development Life Cycle. It helps determine the quality, correctness, and performance of the application. What is integration testing? Integration testing takes place after unit or component testing but before system or end to end testing.

During unit testing, a unit or module is tested to confirm that each component performs correctly as per the specification. Features might work flawlessly on their own, but problems can arise when interacting with other components. For this reason, integration testing comes into the picture because it is a phase in software testing where individual software modules are combined and tested as a group.

Developers release code for testing after they have performed an intensive unit test and have fixed any identified defects. If each component has already been tested, then why do we need integration testing?

A Software application is generally broken into different modules or areas, and these are worked upon by other developers. Sometimes third-party integration is involved as well. Testing a unit or a component is just one part of the overall software application testing. No matter how well an individual module is running, the effect can be massively detrimental if all parts do not properly integrate. Failure in integration leads to software failure.

Integration testing starts by defining the test integration plan, determining the approach and the testable modules, appointing the team, setting up the environment, then running the planned tests.

In software, the integration scope could involve the integration between different DBs, pulling data via APIs, integrating with a third party, etc. Integration Testing uses Stubs and Drivers, which are dummy programs created as replacements for modules that aren’t ready for testing. A common problem faced by all testers is that the software components are developed at different times. The decision to use a particular type of integration testing depends on the readiness of the parts.

Top-down and bottom-up integration works for strictly hierarchical systems, which they rarely are. Many applications use the Ad Hoc integration approach to integrate and test modules as and when they are ready. This is a time-saving approach that helps the component to become integrated into the environment earlier.

Conducting integration testing isn’t as straightforward as other test types due to the added limitations of setting up the test environment with stubs and drivers. The creation of stubs and drivers, if not done correctly, leads to unsatisfactory results. Besides, it is a time-consuming and resource-intensive process. Despite these challenges, the importance of this type of testing in the software testing industry hasn’t diminished. Organizations favor conducting integration testing since it helps in the early detection of bugs, making it a cost-effective method.